2968 Records was set up in August 2020 by award winning producer and songwriter Simon Duggal (Simon and Diamond),

Simon says “2968 was my Dad’s business telephone number for 40 years. There was a joke in the family about how he used to answer the phone – 2968 helloo 🙂  That bought back happy and positive memories so I just had to call the label that. We’ll be releasing all kinds of music on the label though there’s a lean towards the Reggae side of things. It’s early days for the label but we’ll be sharing some great music with you in the near future”. 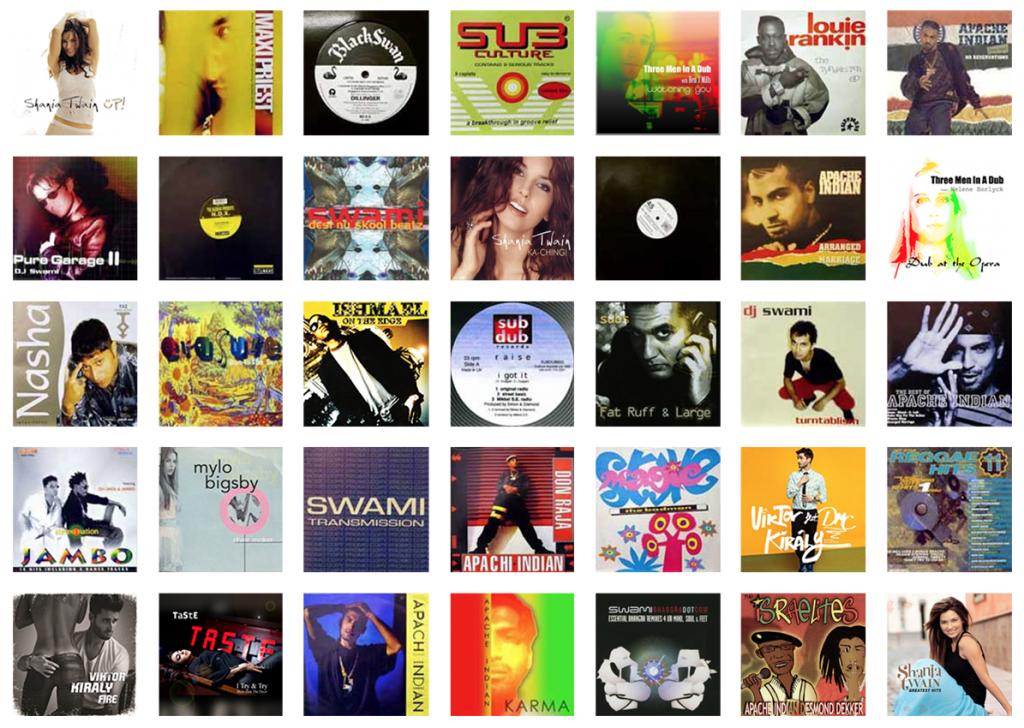 Records produced by Simon have been nominated for 2 Grammy Awards, 3 Brit Awards, a Mercury Music Prize, and he was nominated for a highly coveted Ivor Novello Award for songwriting in the category of Best Contemporary Song, alongside Take That and M People.